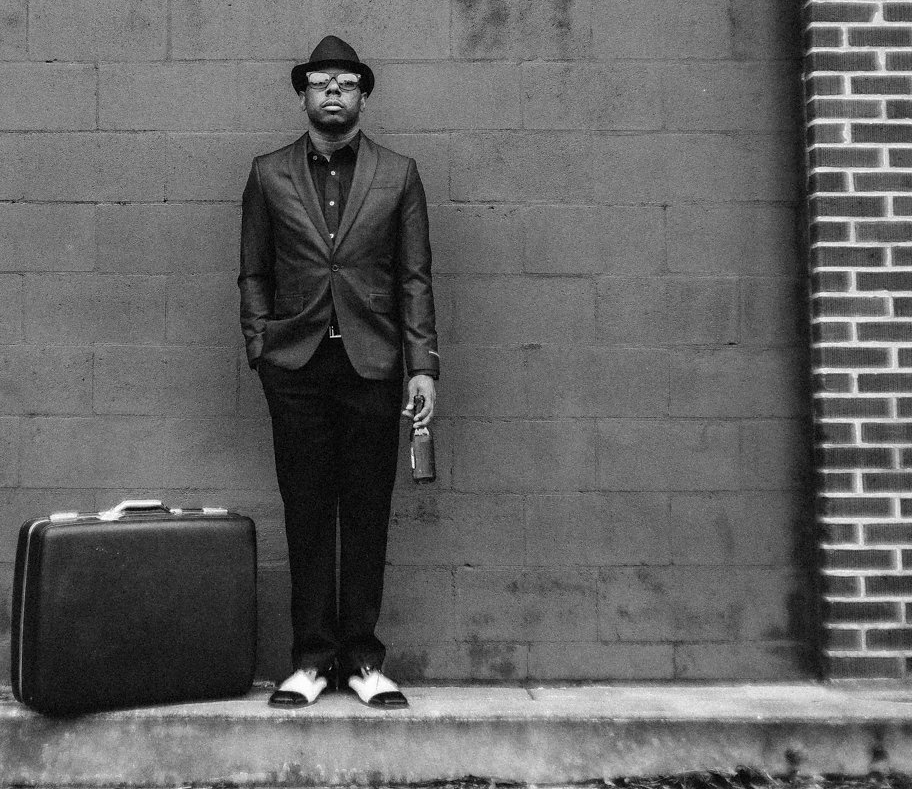 Born on January 17, 1986, in Huntsville, Alabama, Terrell Burt can’t remember a time when he didn’t love everything about music. With childhood musical influences ranging from Michael Jackson to Sam Cooke, Burt became a well-rounded music enthusiast at an early age.

In the summer of 2000, he began to write hip-hop lyrics and record music on his computer as a hobby. After feeling more comfortable with songwriting, 2003 was the beginning of performances from the teenage songwriter and rapper. In 2004, he began to realize that the lyrics he heard from Christian hip-hop artists weren’t reflective of what he was learning in his church—he wondered if there was a greater depth to Christianity than he once thought. It was through his investigation of these lyrics that he came to truly know Jesus as his Lord and Savior, and that biblical hope and truth has permeated his music ever since. For about six years, he profusely wrote and recorded music, and you could regularly find him performing at a number of venues, including churches, clubs, and talent showcases.

During the fall of 2014, Burt shifted his focus from traditional artistry to primarily creating music for film and TV, letting his lyrics and style branch out from his first love of hip-hop into other genres such as oldies, pop, K-pop, blues, country, and gospel. His first song placement came the following year in the award-winning documentary, “Not Black Enough,” directed by Tracey Anarella. “Not Black Enough,” featuring Vanessa Williams, has been screened at national and international film festivals. Soon after, Burt had a song placed in a network TV show called “Grandfathered,” starring John Stamos.

Another achievement in the film industry involved the licensing and placement of one of his hip-hop songs for a scene in “Heartbeats,” a movie that is making its rounds internationally and is directed by one of the writers for the “Step Up” movie series and “Save the Last Dance.” Burt’s music clips have additionally been used on various shows on CBS, ESPN, Netflix, and VICELAND in the past few years.

On a more personal note, while working full time and still pursuing music through film and TV placements, Burt received his Masters of Business Administration from Saint Leo University in the spring of 2017. In September of the same year, he married his bride, Lindsay, who has been an encouragement to him in these pursuits. Early in their relationship, her first experience hearing him record in the studio was for his song “Come and Dance,” which got placed during their wedding month in the Netflix series of “Fuller House,” the spin-off of “Full House,” a childhood show they both loved and still watch together today.

With current musical influences such as Lecrae, Leon Bridges, and Tori Kelly, Burt likewise desires to write lyrics that are encouraging and inspired by his faith in God. On a personal level, he is passionate about racial reconciliation, and that, too, has become a driving force behind some of his lyrics. Ultimately, he wants to honor God with his music, and he feels blessed that God would be gracious enough to give him both passion and favor as he pursues a future in music. 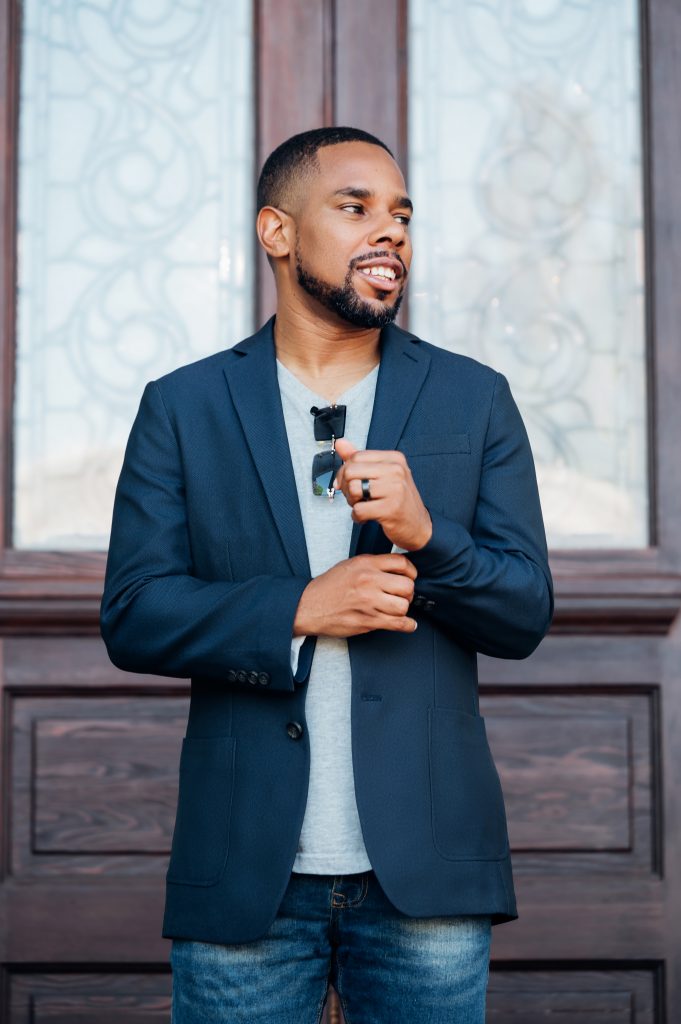 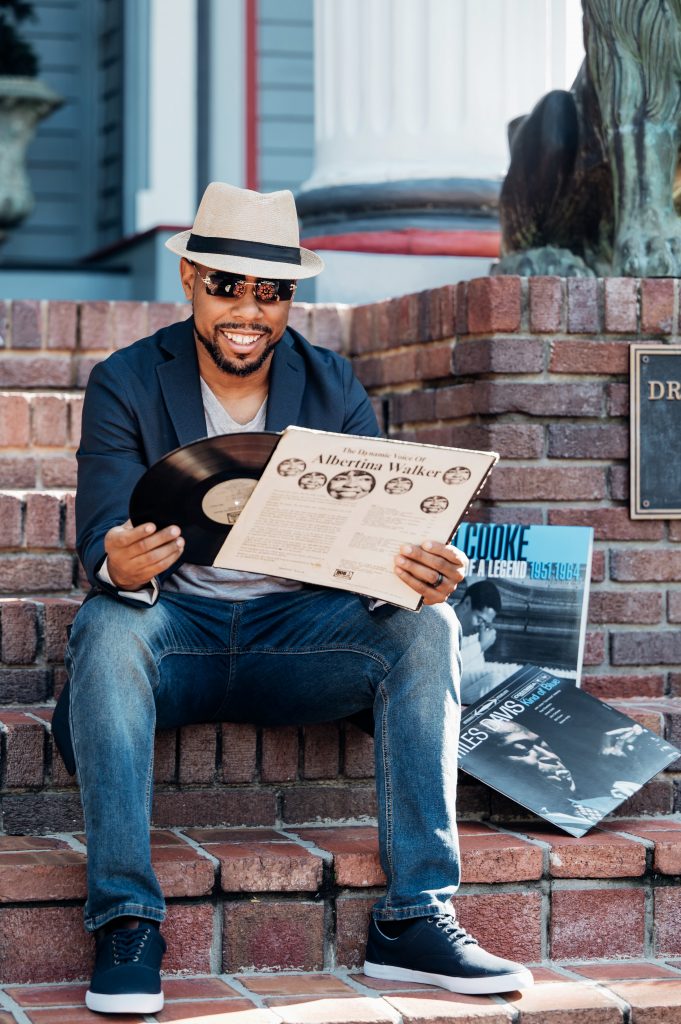 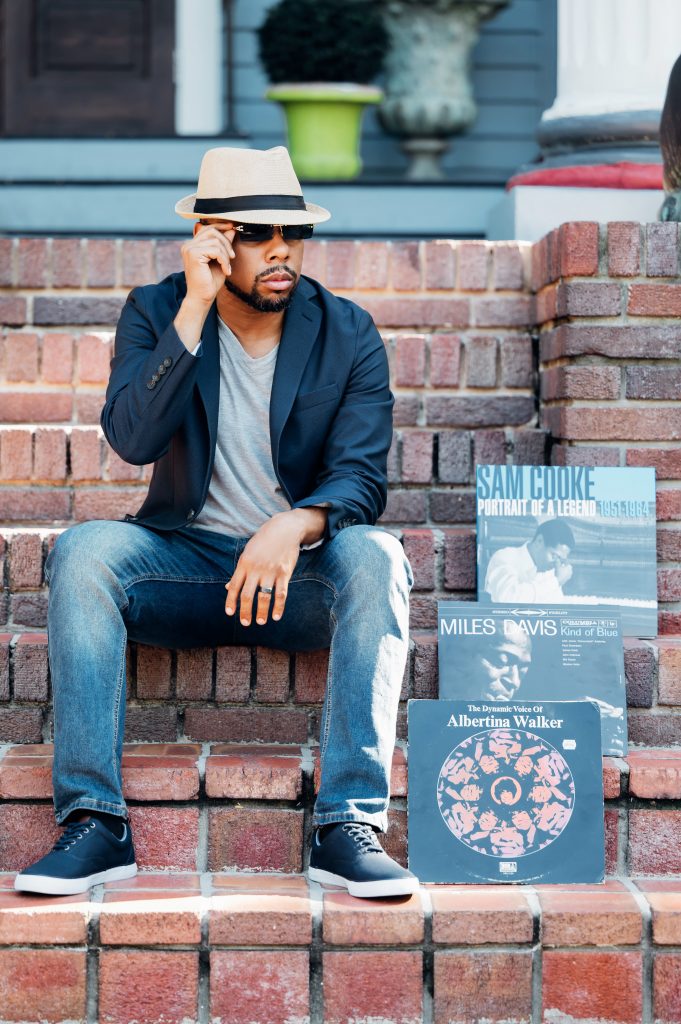 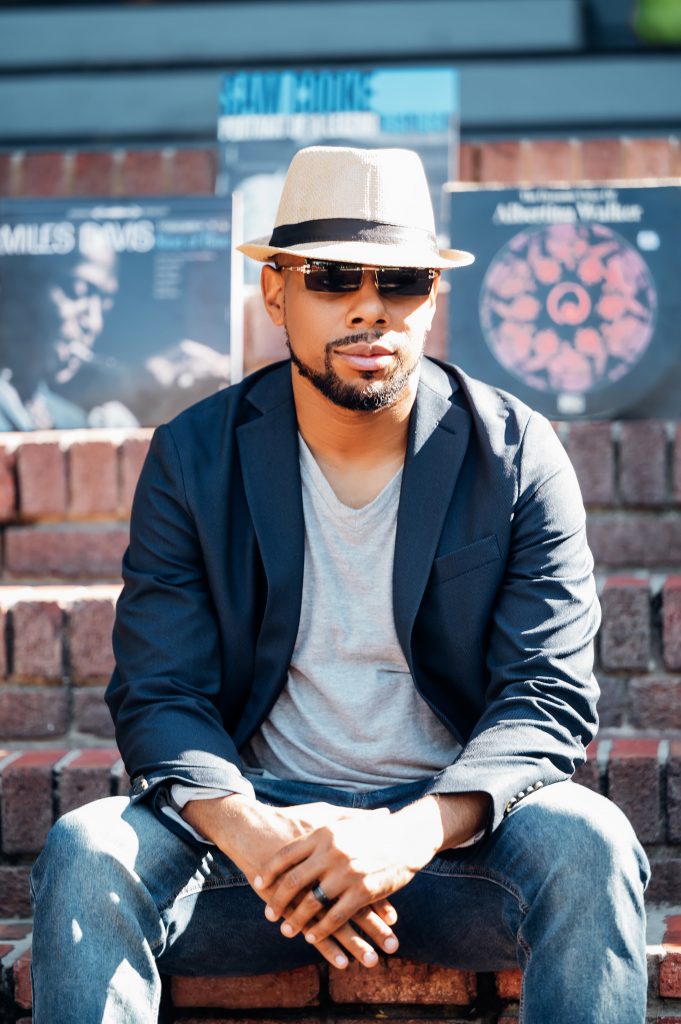 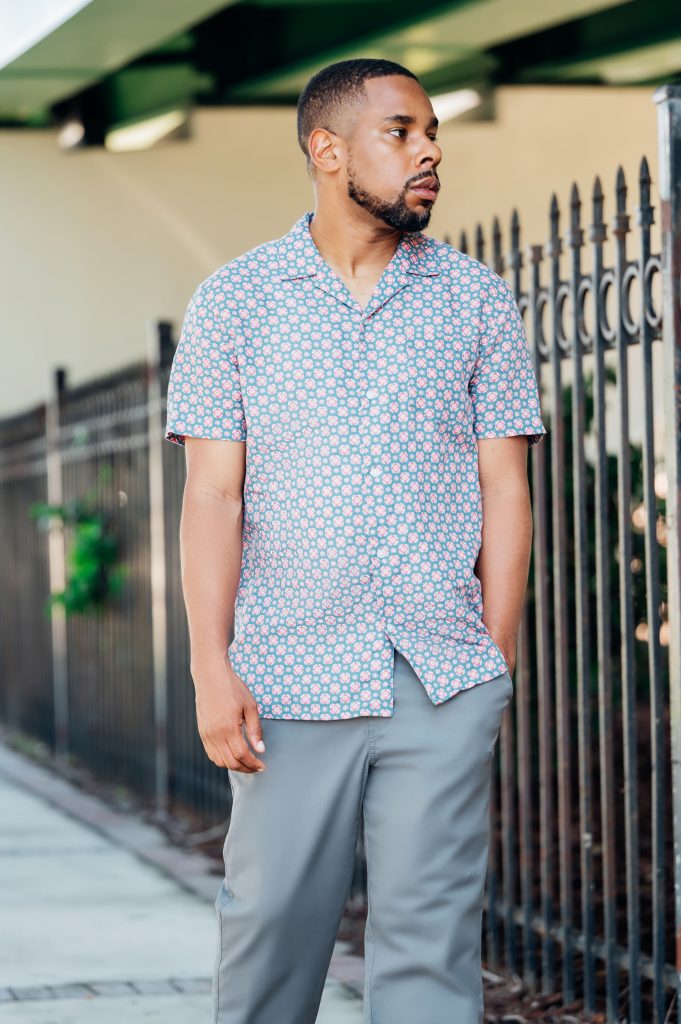 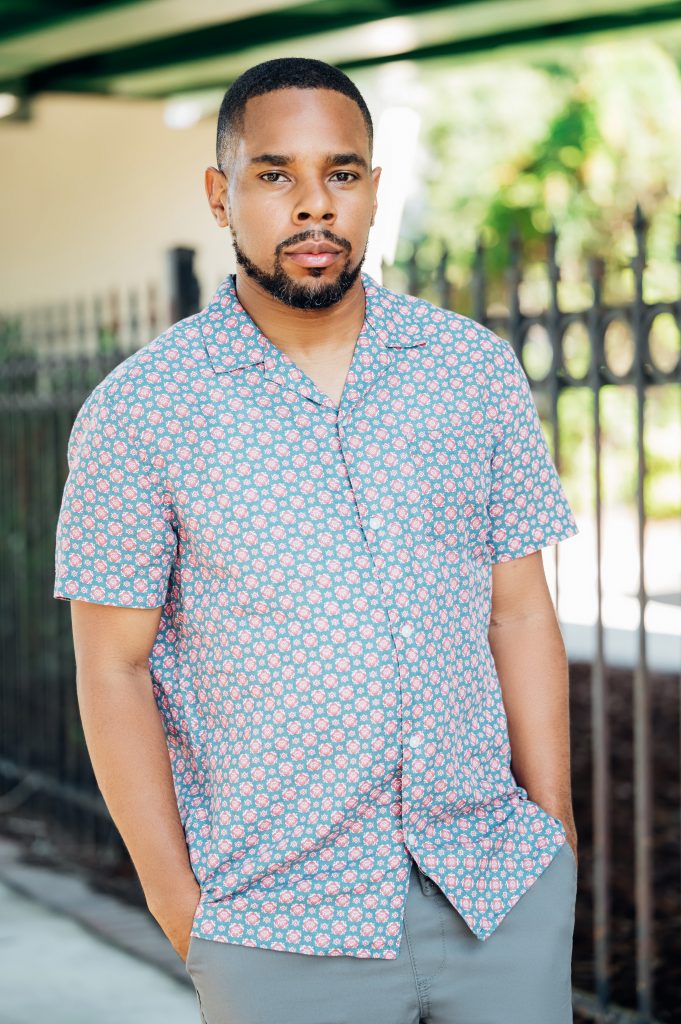 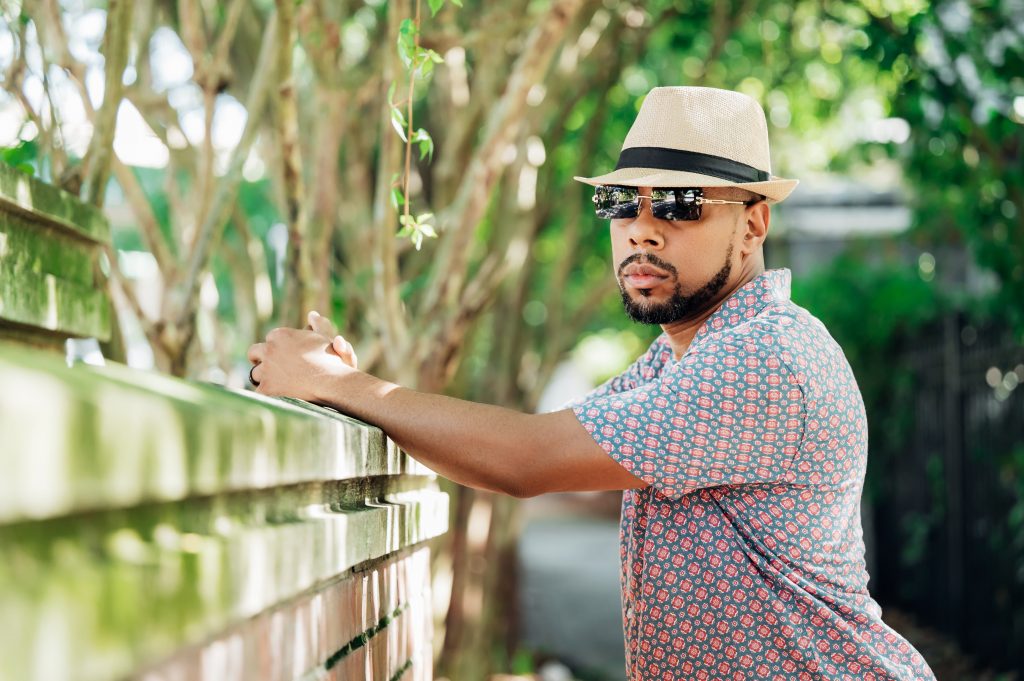 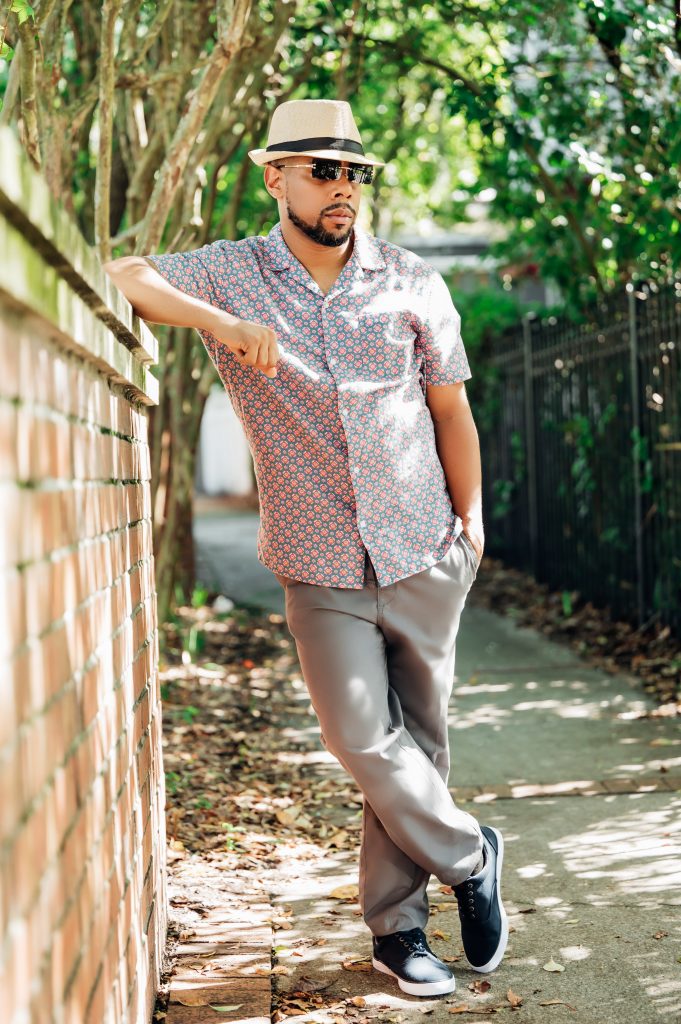 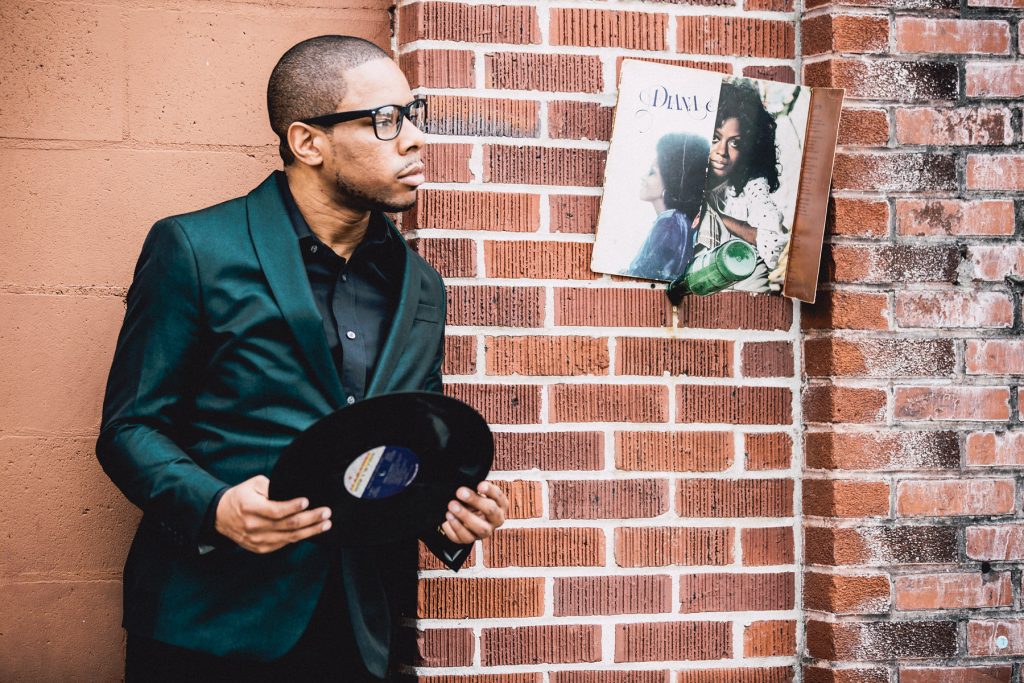 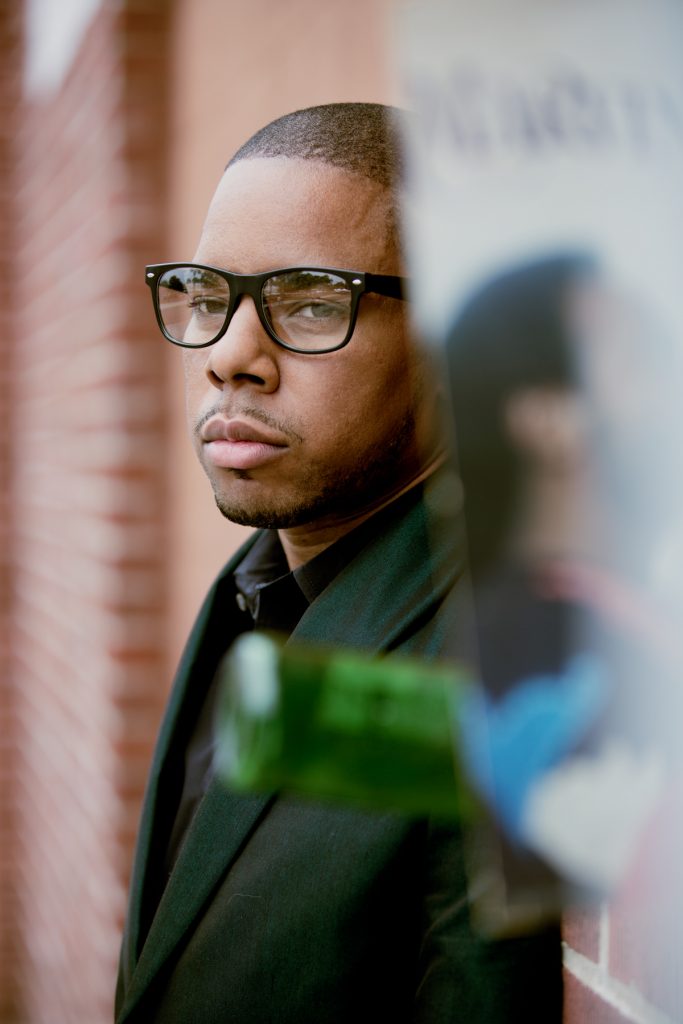 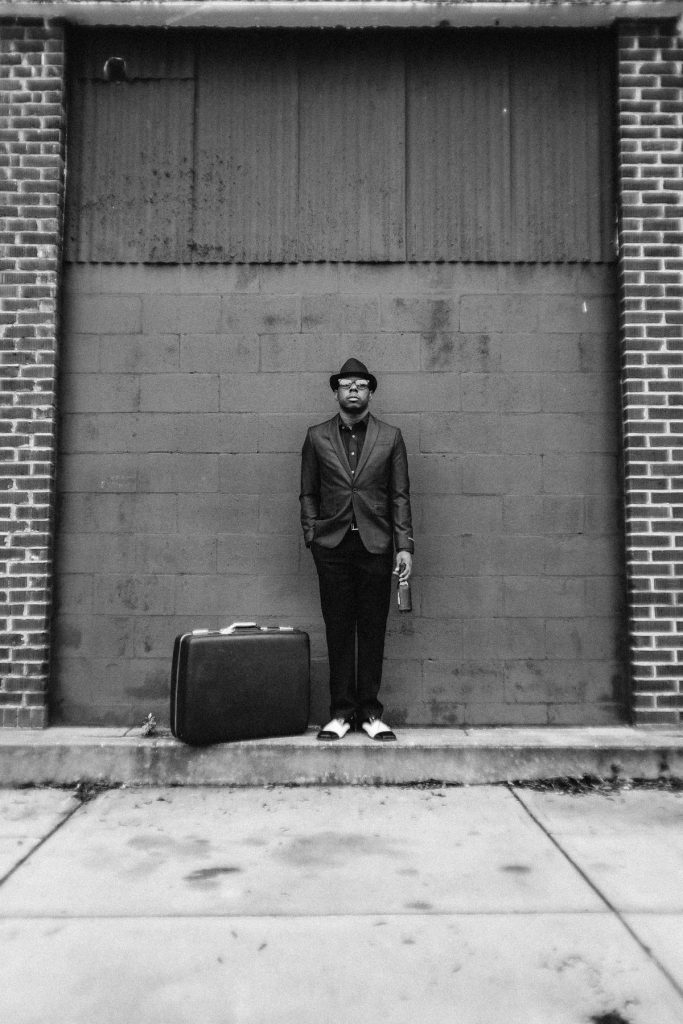 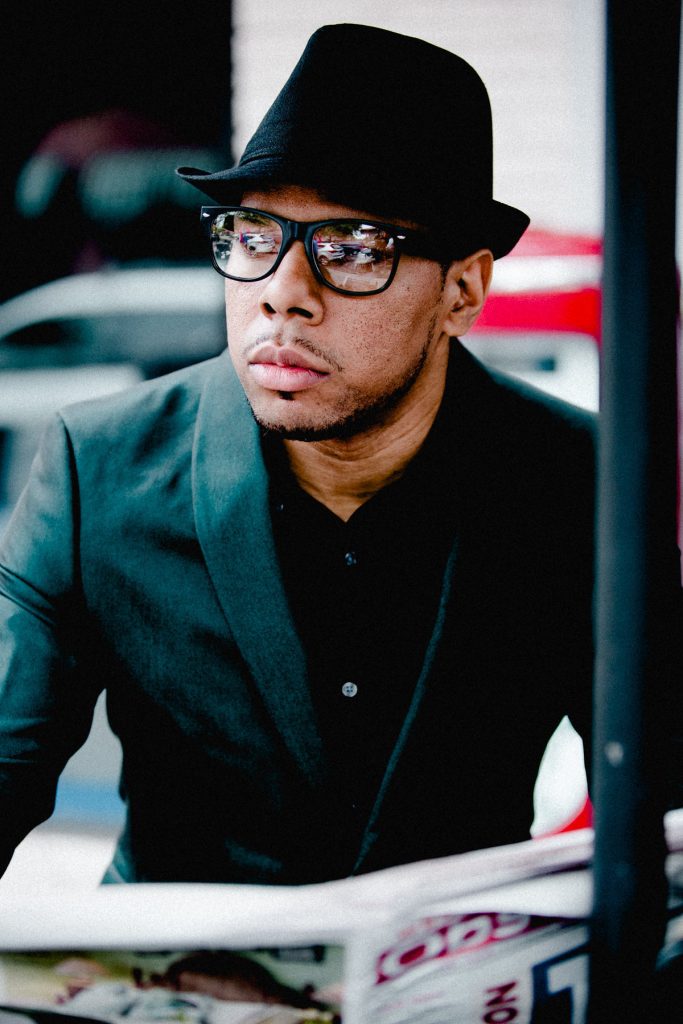 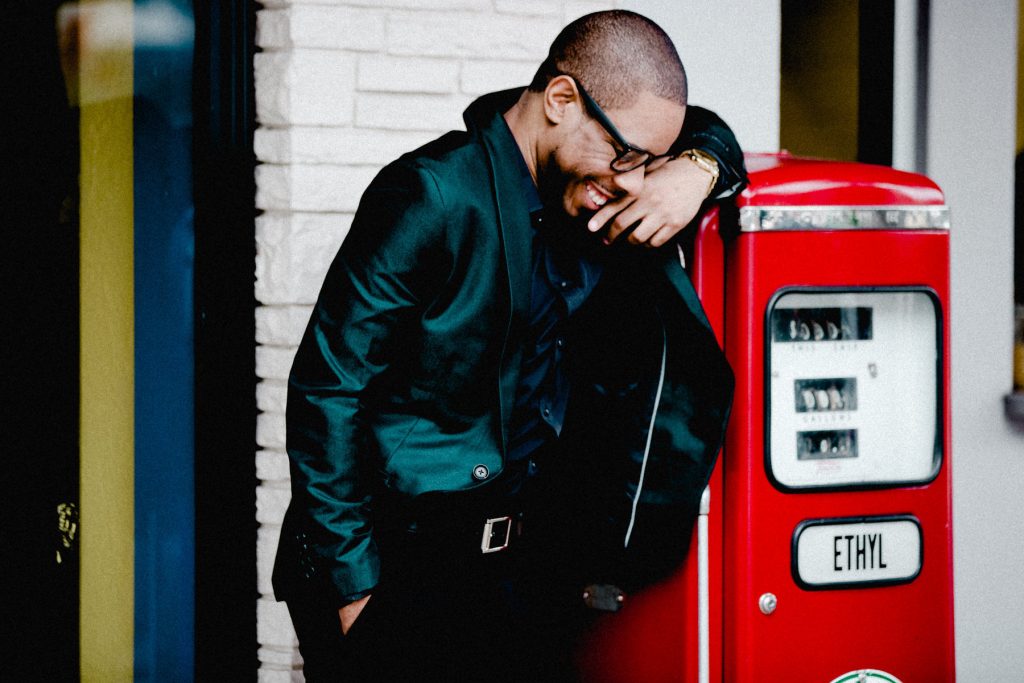 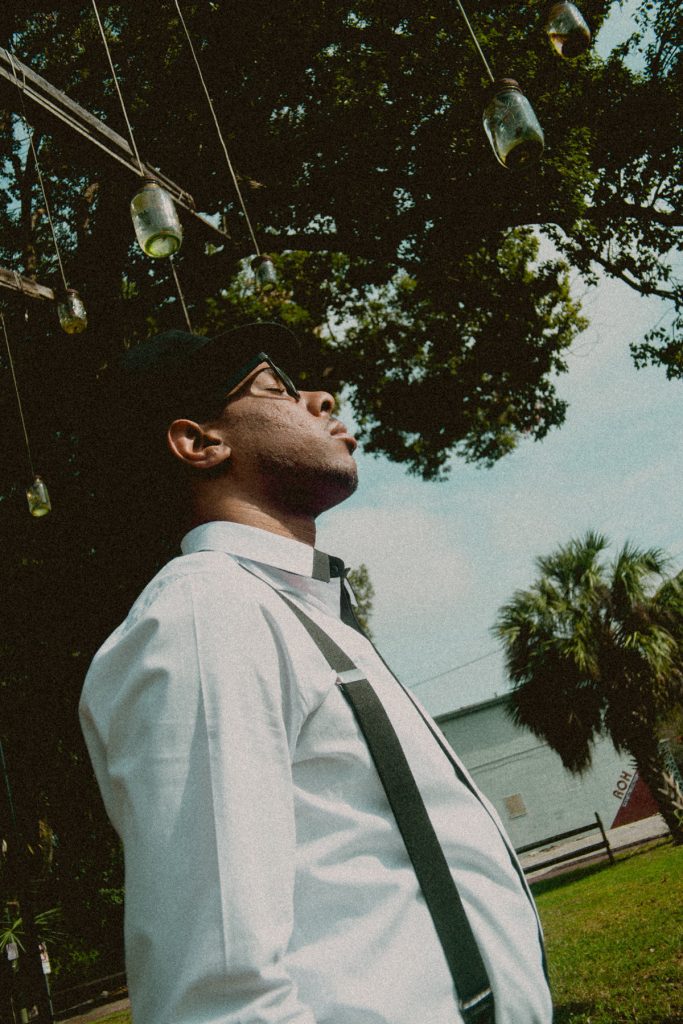 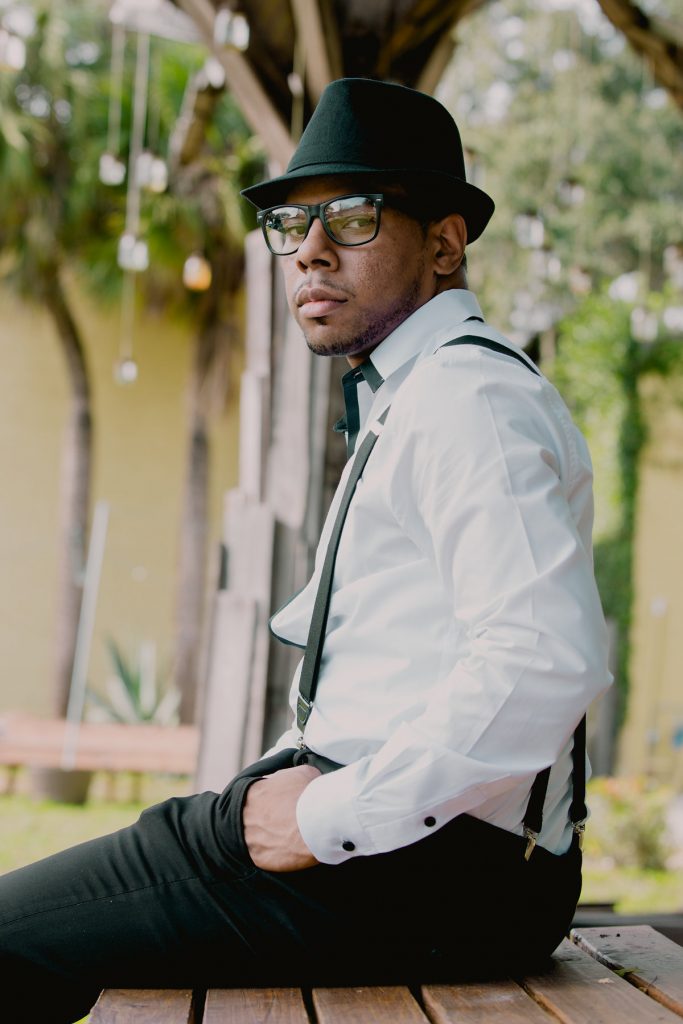 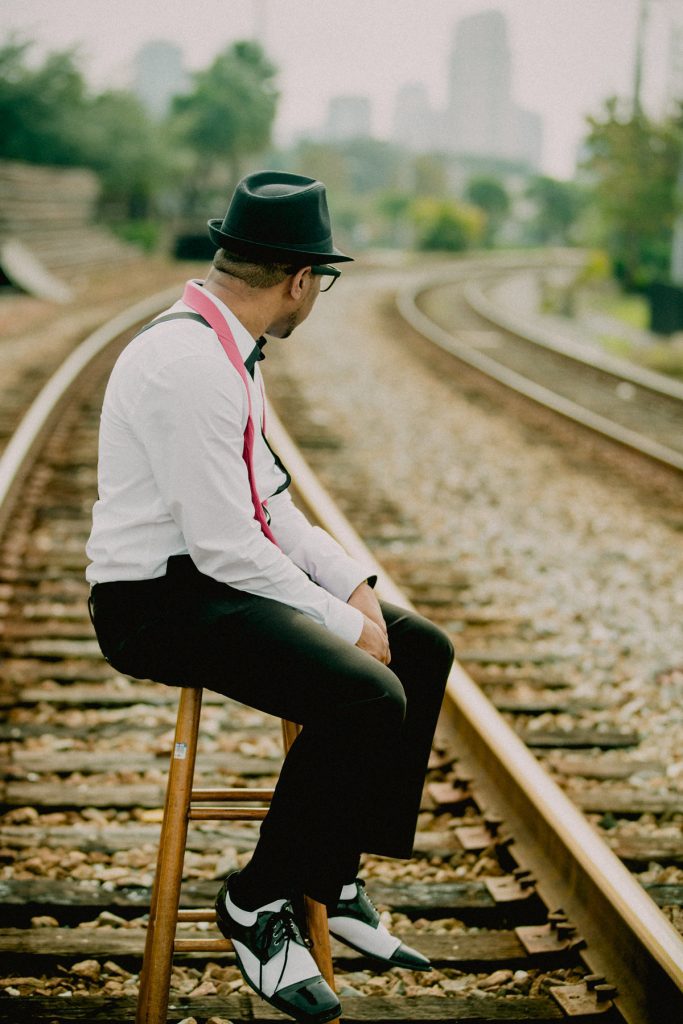